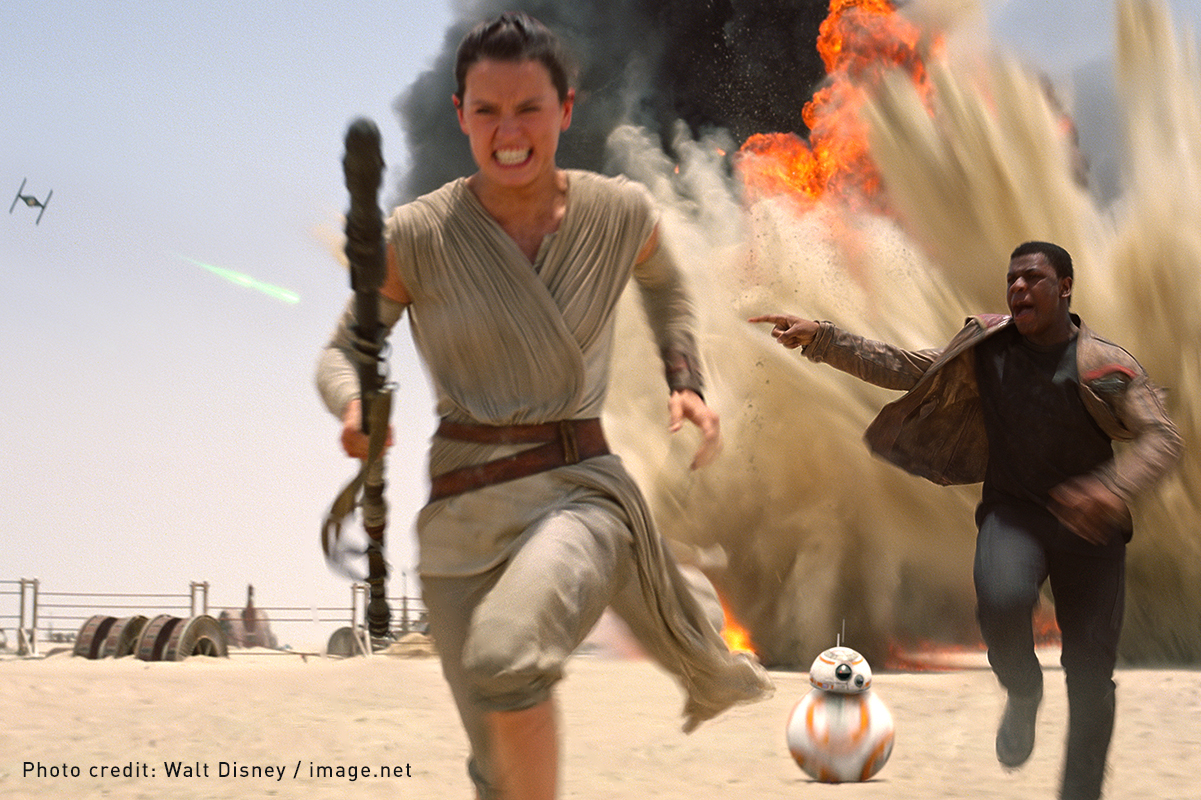 The music, unmistakable. The characters, unforgettable. The plot twists (he’s Luke’s father?!), unbelievable. When Star Wars hit theatres on May 25, 1977, no one had any idea the cultural impact it would have. Followed up in 1980 with The Empire Strikes Back and in 1983 with Return of the Jedi, the Star Wars universe changed not only the Hollywood landscape but also lives of fans worldwide forever.

In October 2012, it was announced that Disney had acquired Lucasfilm Ltd. and that Star Wars: Episode VII would be released in 2015. Shortly thereafter, it was confirmed that Episodes VIII and IX would also hit the big screen. Fans everywhere simultaneously rejoiced and feared. After all, beginning 1999, a string of prequels were released that didn’t resonate as well as the original films. Fans were unsure about these new films: When would they take place? Who would they feature? Would Jar Jar Binks make an unwanted return? Unless you’ve been living under a rock, you probably know that on December 18, 2015, all of our beloved characters from a galaxy far, far away are returning to the big screen in Star Wars: Episode VII: The Force Awakens.

The next question became, what in the Galactic Empire would be the plot? To the delight of many, nerd king J.J. Abrams took the reigns as the director and co-writer of the first film in the sequel trilogy. We now know Episode VII is set approximately 30 years after the events of Return of the Jedi and…well, that’s about all we know.

Returning to its roots, the film was shot on 35 mm film, many of the original cast and crew are returning (what’s up, Han Solo? Still looking good…) and the filmmakers used more practical props and less green screen. Over the course of the last year or so, snippets have been revealed from the set: a cast photo, behind-the-scenes video and, of course, not one but two highly anticipated trailers.

Sharing only small morsels of information and very few plot points has kept the Internet buzzing and ready to jump to report any “news.” More importantly, it has kept fans on the edge of their seat, counting down the days, hours and minutes until they sit down in the theatre, jumbo popcorn and soda in hand, and finally hear the swell of that infamous music once again.

May the Force be with us all. 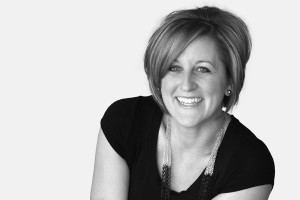 Lindsay Derr works in the Scottsdale office with the Film & Entertainment team. She is a pop culture junkie and is obsessed with her niece and nephew