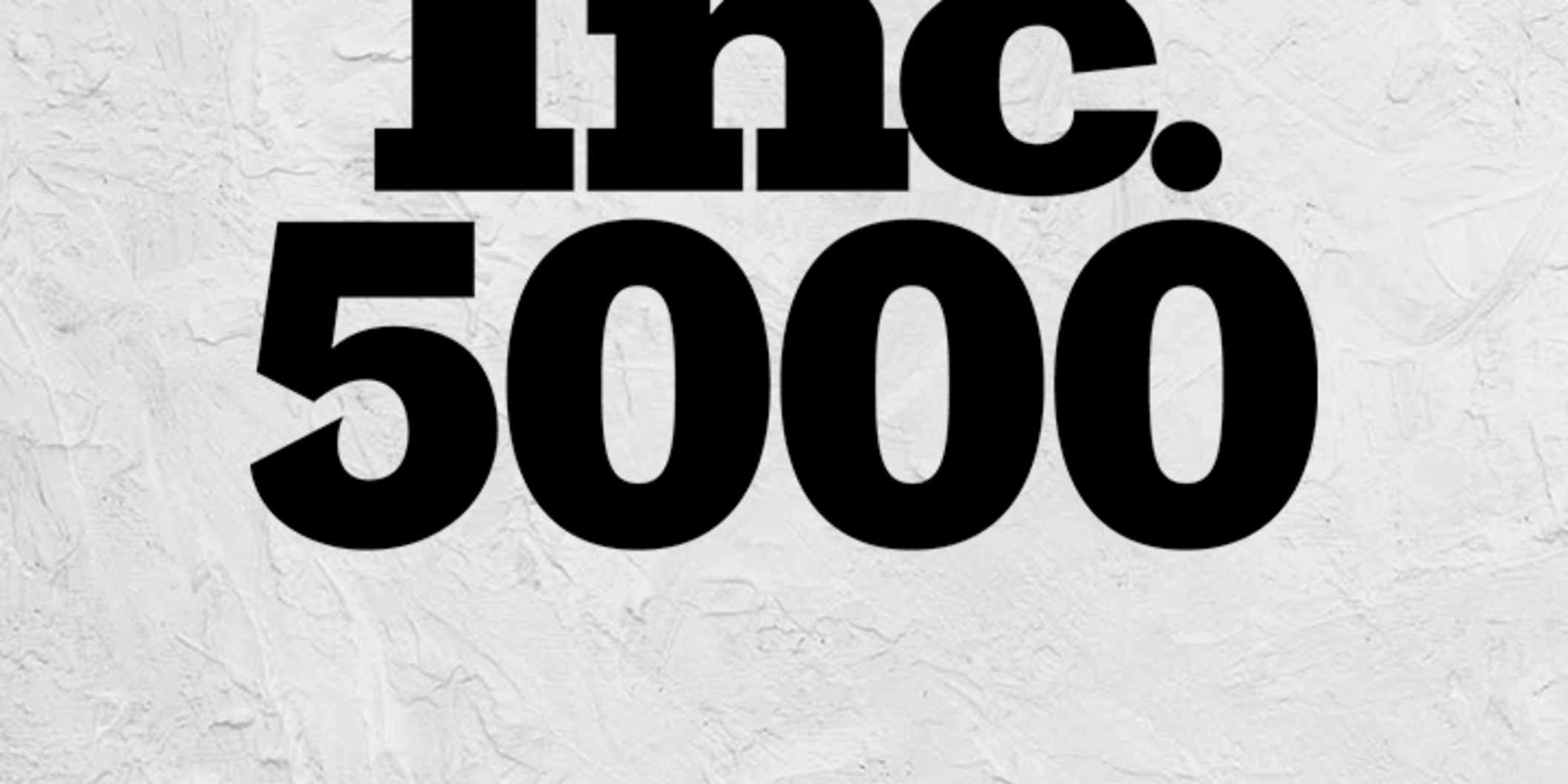 Fingerpaint Named to Inc. 5000 Fastest-Growing Companies List for the 9th Year in a Row

The agency continues to be recognized for its continued explosive growth.

SARATOGA SPRINGS, N.Y. — Fingerpaint, a full-service health and wellness marketing firm with a global team of more than 600 people, has been named by Inc. Magazine as one of the 5,000 fastest-growing companies for the ninth year in a row. Fingerpaint’s revenue increased by 169% over the past three years, earning its spot as number 2,479 on the annual list.

“I am so humbled and proud of maintaining this honor for our ninth year in a row,” said Ed Mitzen, Fingerpaint’s founder. “We have continued to see incredible growth that has created not only opportunities for our clients but also our people. Our people are the reason we have achieved this award, so I thank them for all of the work and dedication they put in each day.”

In addition to these awards, the company announced its strategic investment with Leaderboard Branding, a leading global naming and branding business in March 2021. It also announced the acquisition of Splice in June 2021, giving the agency a footprint on the West Coast and supporting its continued commitment to being a best-in-class commercialization services provider for biopharma.

Reset your expectations of a health and wellness firm. Independent by design and built on a foundation of empathy, Fingerpaint is biopharma’s commercialization partner for analytics-enabled integrated solutions. At its core is an award-winning global team of more than 600 people who are committed to creating and executing meaningful brand experiences for healthcare providers, care partners, and patients.

Fingerpaint was named 2021 Agency of the Year by Med Ad News, and in 2018, it won the Heart Award from Med Ad News for its commitment to philanthropy and social causes. Additionally, it has been on Inc. Magazine’s list of the 5,000 Fastest-Growing Companies for the past eight years. Visit us at Fingerpaint.com and follow us on Facebook, Twitter, LinkedIn, and Instagram.